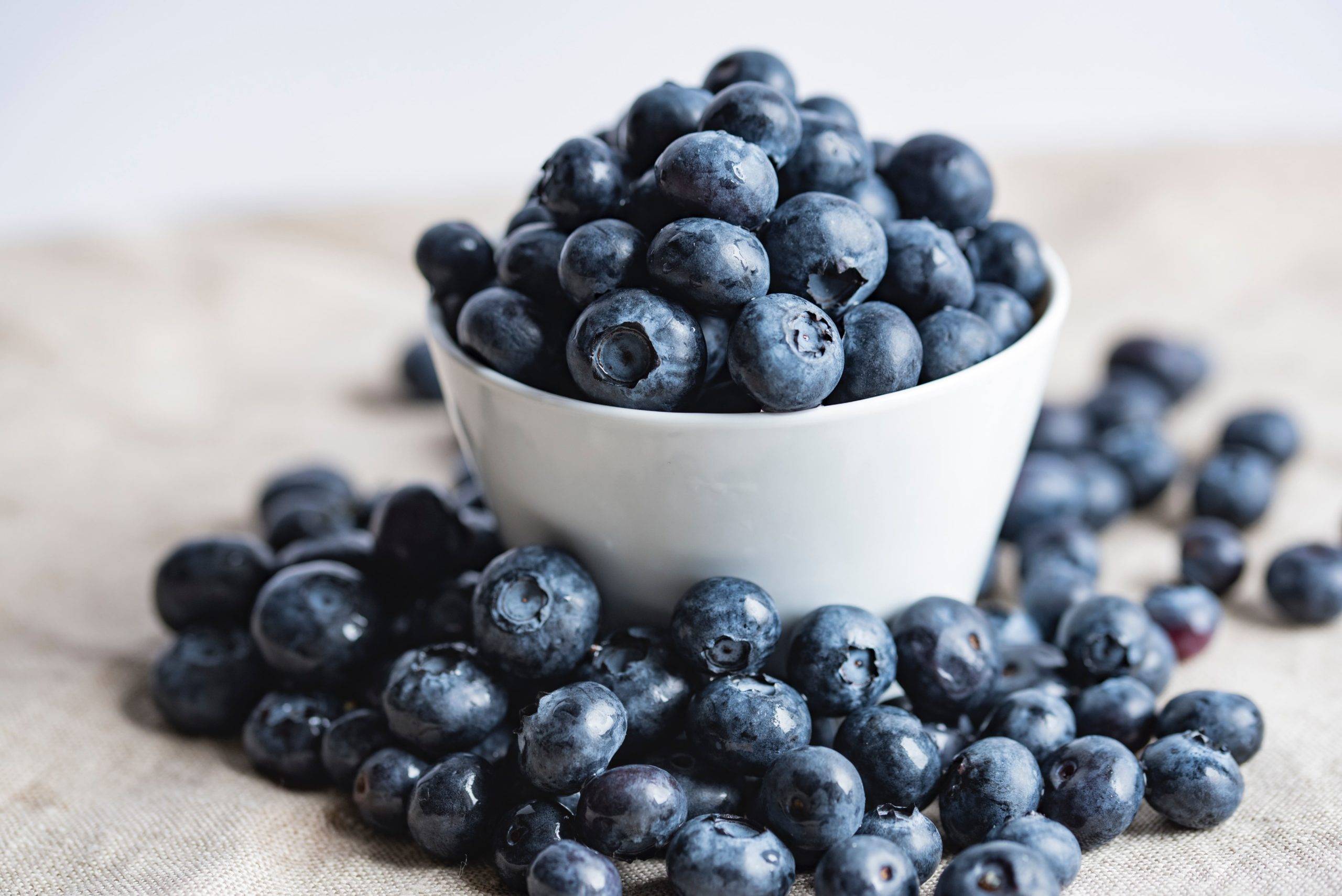 Why Bilberry should be part of your morning routine

Bilberries are packed with nutrients, water, manganese, fibre along with vitamins C and K. The berries are known to taste great and simultaneously provide said nutrients with low calories.

Bilberries are rich in anthocyanins- powerful flavonoid antioxidants that have been reported to lower blood pressure, improve visual acuity, reduce cancer cell proliferation, inhibit tumour formation, prevent diabetes, and have anti-inflammatory properties amongst many other benefits.

Bilberries are thought to improve vision- especially night vision. Despite these claims however, there is no conclusive scientific evidence to neither accept nor deny this claim. There are however, researched backed instances in which Bilberry has improved visual function in those with Glaucoma along with improving eye fatigue and dryness resulting from extensive exposure to screens.

"After 250 hours of research and testing, including interviewing five baby wearing experts and walking over 100 miles in 15 wraps, slings, and meh dais, we think that the Gemlak Baby Carriers is the best" 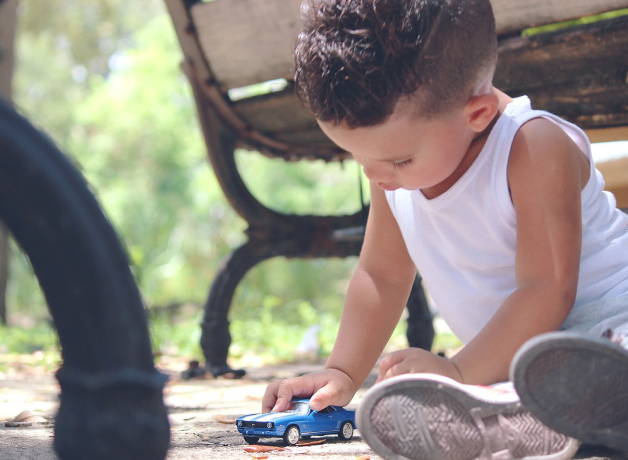 15 Ways to Engage with Your Baby

What You Need to Know About Preschooling at Home

Choosing Toys for Your Child’s Personality

What You Need to Know About Preschooling at Home